Watch the preview below of our new TV series

This video is for non US residents who couldn’t watch our preview live or on catchup on the Discovery DIY channel.

deVOL Kitchens in the first ever TV series about kitchen design.

There really has never been a TV show about kitchen design before, so we are super chuffed that deVOL has been invited to do it first. The 1 hour show will have 8 episodes in the first series and will follow the journey of one project per show. You’ll get to meet the people from the beginning, when their dream kitchen is nothing but a dream. As for most people, it usually starts with a building site, and some grand plans.

You will see how the kitchen design comes together, choosing a style, settling on a layout, choosing appliances, colours, worktops; the whole kit(chen) and caboodle! Then you’ll get to see the furniture being made and painted and installed. And because it’s deVOL, we don’t just make the cabinets of course, we make everything; all the hardware is designed by us and made here at Cotes Mill in Leicestershire. We make the knobs, the lighting, the taps and the sinks, and so many other things, hanging rails, laundry airers, shelf brackets. We choose to make all these things, not because it’s easy, but because what you can buy isn’t quite right. We’re sticklers for authenticity and modern hardware is all a bit, well.. fake.

The TV series all came about by chance, with maybe a bit of serendipity thrown in. deVOL has been making some big leaps forward in the last few years, I don’t know why, maybe I’m a glutton for punishment; so when I piped up with let’s open a showroom in New York City, I wonder what everyone at deVOL was thinking. Probably there was a silent groan inside from all the talented people who were going to have to work so hard to make it happen. But they are a hardy and determined bunch, and with a thousand problems solved and some inspired designs from our Creative Director, Helen, the showroom opening, on Bond Street in Manhattan’s super cool NoHo district, was just a day away.

We took a call and Chip and Joanna Gaines asked if we would still be there as they were just landing at JFK and wanted to come straight over to see our new showroom. We had no idea who they were, and no idea they were the darlings of Stateside “home reno’s” and no idea why they were coming to see us.

I actually hid when they arrived. We do lots of celebrity kitchens and I leave all the meeting and greeting to our designers and to Helen. I don’t know what it is, but when you have the opportunity to meet your lifelong heroes, I worry that they will be aloof, or have no interest in our ideas, I don’t want to put myself out there, to then be rebutted with a dismissive wave of the hand. So I hid, behind a pillar at the top of the cellar steps. I just wanted to hear some positive noises and then I’d head down to the cellar to catch up with emails or something.

But Chip strode right through the showroom and said howdy mate, and he was the polar opposite of a self-important celebrity. Maybe that’s why they are so loved in the States, they really are just like you and me. They loved our showroom so much and listened intently about how the designs came together, where we found inspiration, and how we made pretty much everything they could see.

They had their little baby boy, Crew, with them, the fifth and unexpected addition to their 4 children and stayed for over an hour until Joanna needed to sort his nappy out on the back seat of their car. Just before they left they asked if we wanted to make a TV series, just like that. Errrrrm OK then. We didn’t know they had just bought a network! And they really meant it!

We have been filming since last year, (on hold temporarily obvs) and we have been blessed with some of the very best UK producers and directors and camera operators and the Magnolia editing team have been so considerate to our wishes, and they even used some of our footage too, by our in house photographer Tim.

I hope the preview gives you a little taster of what the TV series will be like and we can’t wait to show you all the amazing projects we have lined up for when life gets back to normal. 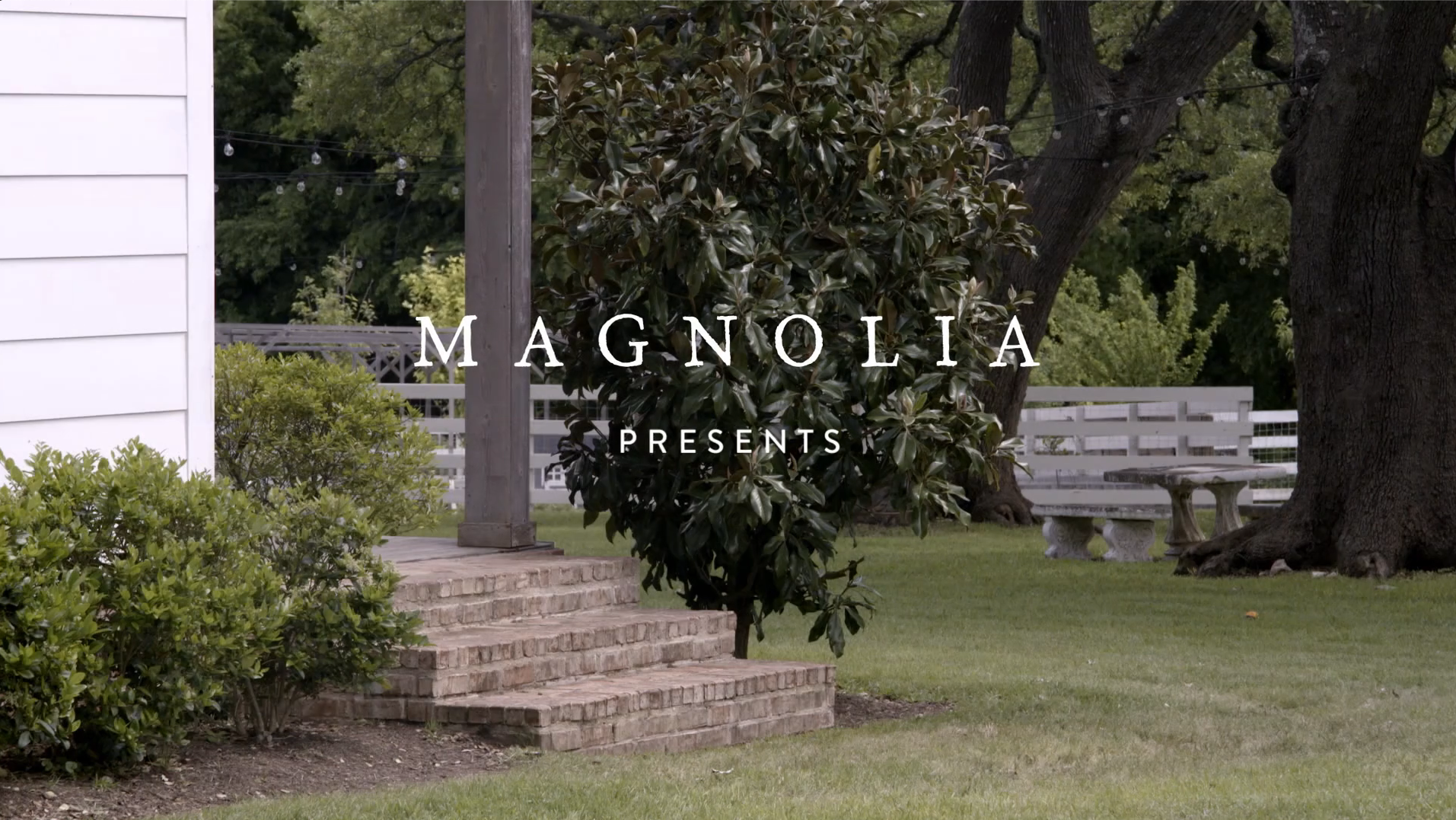 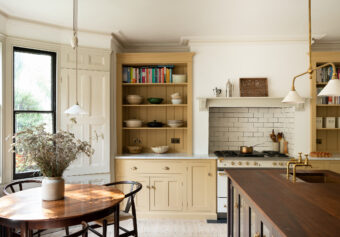 How We Designed The Stoke Newington Kitchen 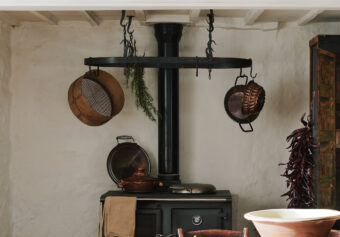